Tourism company Hullu Poro is introducing a virtual power plant service in Kittilä to enable connections to reserve markets, which balance out electricity generation and consumption. The Aurora Pyramids suites have recently been connected to the service. The solution helps support sustainable development, but the company also benefits financially.

The Aurora pyramids, the new form of accommodation offered by Hullu Poro, is a cluster of high-quality suites near Levi Fell in Kittilä. The pyramid-shaped glass roofs enable visitors to admire the northern lights and the surrounding fell landscape.

In the first half of the year, all 11 pyramids will be connected to the virtual power plant service provided by Vibeco, a subsidiary of Siemens, enabling the hotel to increase or decrease its electricity consumption in order to balance out the power network. As such, Aurora pyramids will become a Fingrid Reserve Unit, and Fingrid will pay the company a fee in return.

Siemens is supplying and installing a micro-network in the area, including technical building services, automation and electrification. In the spring and summer, a 132 kilowatt-peak (kWp) solar energy system and a 1.3-megawatt battery storage will be connected to the network to enable electricity to be generated and stored locally.

When smart buildings and micro-networks are able to balance out the power network, there will be less need for coal-fired power plants as reserve power. 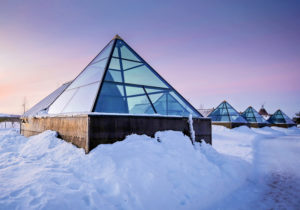 A pioneer in sustainable tourism

The solution provided for Aurora pyramids is reportedly the northern-most virtual power plant and micro-network. Päivikki Palosaari, the entrepreneur and CEO behind Hullu Poro Oy, is excited about the sustainable development solution.

“It’s great to be a trailblazer on a project like this which promotes sustainable development: this is an area where everyone should play their part. The energy-efficient solution will also provide the company with financial savings over the long term,” Palosaari says.

Hullu Poro is settings its sights on sustainable tourism in Lapland in other ways. For example, it was the first company to seek quality and environmental certification.

“We have systematically reduced our emissions by means such as increasing the number of electric cars we use. Customers often ask us how we handle our environmental affairs. For example, visitors from Central Europe are interested in this.”

The virtual power plant is delivered as a service: Siemens is liable for the investments required, and it charges a monthly service fee. The contract between Siemens and Hullu Poro will run for the next ten years.

“The service concept means that customers do not need to commit any capital to investments. Instead, they can spend the money on developing their core business,” says Anssi Laaksonen, Head Of Sales and Operations at Siemens.

He says that one of the benefits of the smart micro-network is that it can operate independently in isolation if necessary, as it has its own electricity generators and storage facilities.

“This ensures that the Pyramids will have enough electricity, even if there is a problem that prevents electricity from being transferred from the distribution network.”

The solar panel field, which will be built near the micro-network in the spring, will be one of the largest in Finland. The annual solar energy output has been calculated at 114 megawatt-hours. In Northern Finland, solar energy is as readily available as in the south.

“In fact, solar power systems generate the same total amount of energy in the north as they do in Southern Finland. No energy is generated in the winter, but in the summer, the panels output power all day long,” Laaksonen states. 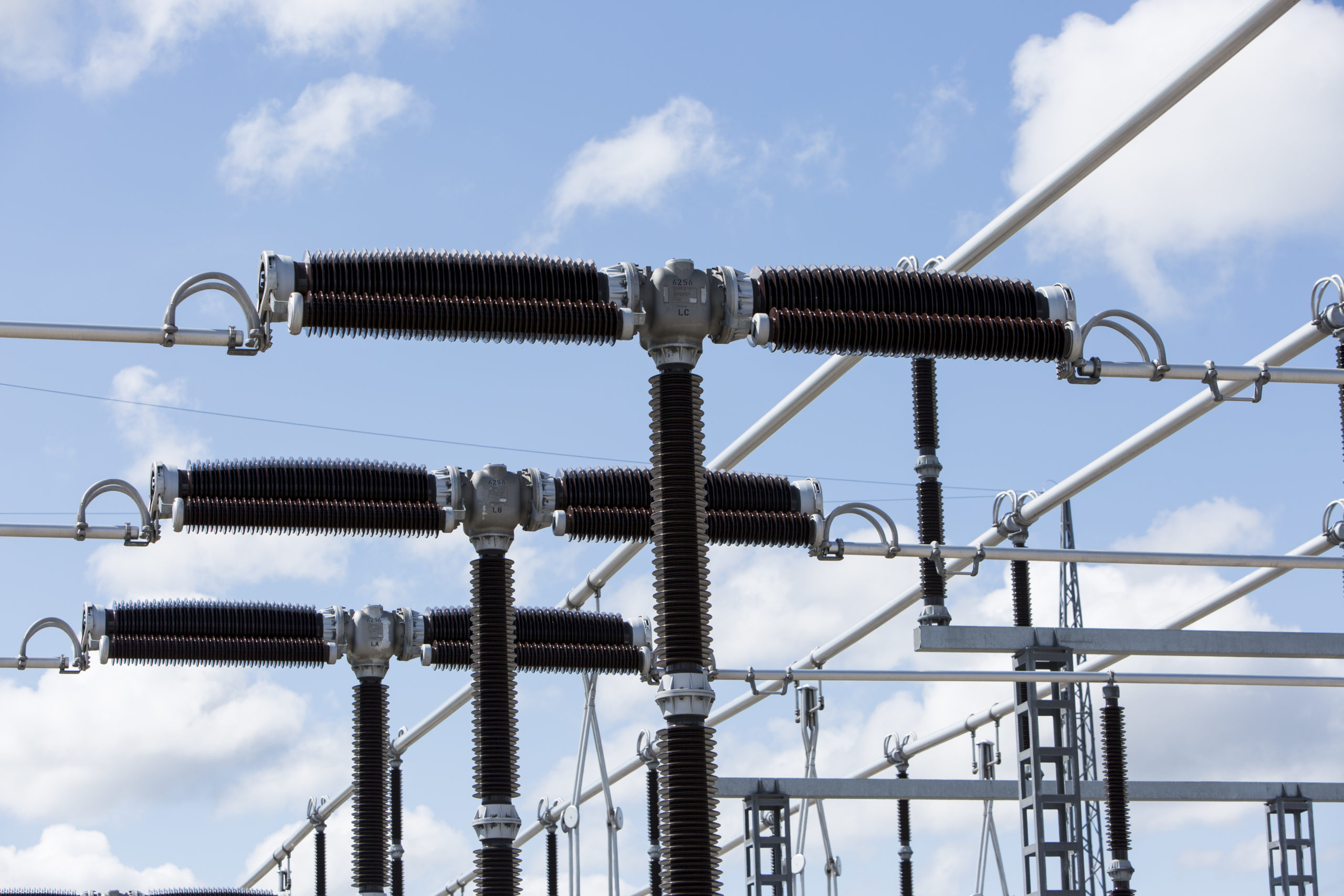 Fingrid is Finland’s transmission system operator. We secure reliable electricity cost effectively for our customers and society, and shape the clean, market-oriented power system of the future.