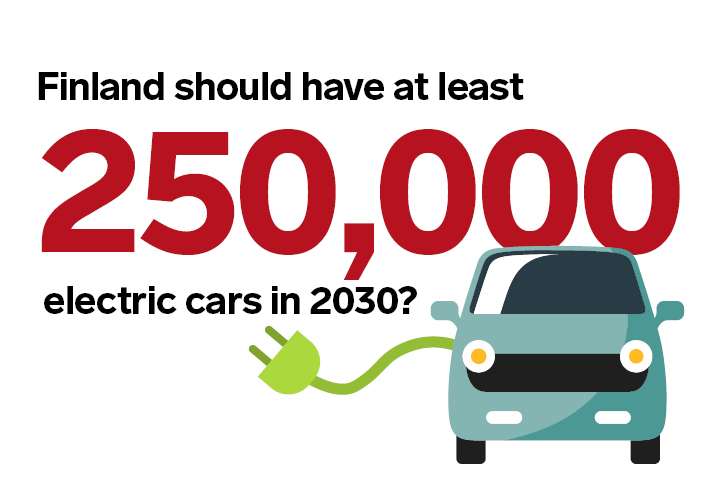 Finland is also beginning to notice the benefit of electric transport.

Finland is also beginning to notice the benefit of electric transport.

According to the target set by the Finnish government, Finland should have at least 250,000 electric cars in 2030. The objective of the Government’s energy and climate strategy is to cut imported oil use by 50% and completely phase out the use of coal in energy production. Finland has signed the Paris climate agreement and thus made a commitment to cut emissions, also with regard to transport.

“A support package of at least 100 million euros is needed to ensure the success of the Government’s energy strategy. Possible methods include a direct consumer subsidy or some sort of employment vehicle benefit,” states Elias Pöyry, who coordinates the Electric Traffic project.

“For example, Norway reached its high growth figures by combining a generous tax policy with higher taxation of combustion engine vehicles. Thus, the subsidies place no additional burden on the budget.”

Simultaneous charging of several cars may cause problems locally. The solution to this is smart charging, which times the charging event to occur at the cheapest possible time in the household, for example, at night. Smart charging can take other loads into account: car charging may slow down if someone turns on an electric sauna heater in the house.

In the future, electric cars will be mobile battery storage devices. Electricity is cheapest in the Nordic countries when it’s windy. Charging an electric car at that time maximises the benefits of low-emission electricity production. 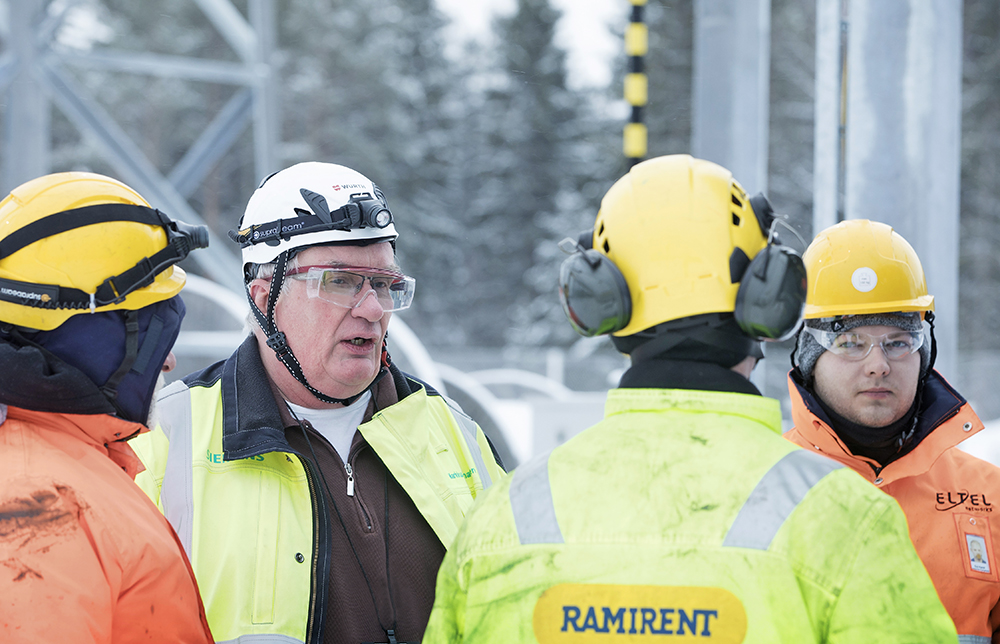 Occupational safety is refined in cooperation with partners 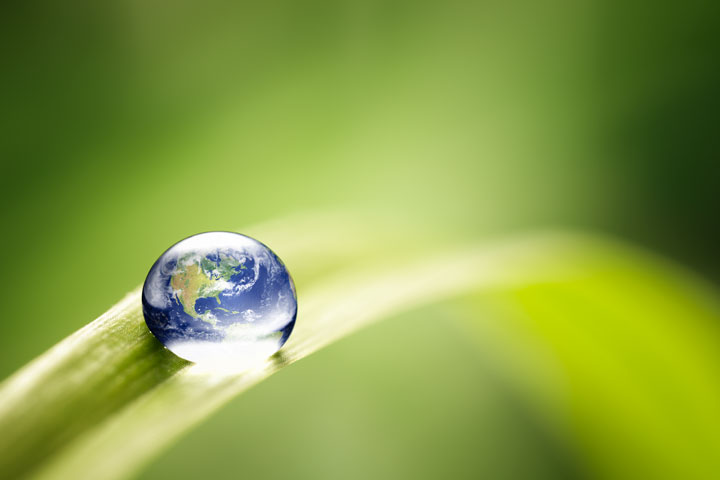 Towards a smaller carbon footprint

Fingrid is Finland’s transmission system operator. We secure reliable electricity cost effectively for our customers and society, and shape the clean, market-oriented power system of the future.